How Rochester became home to a well-known tailor shop

Before Eastman Kodak and Xerox, before Bausch & Lomb and Wegmans, Rochester, New York was one of the leading clothing hubs in America. The Flour City ranked fourth in the country in the production and manufacturing of men’s fashion items in the 1890s. That trend of producing fashionable and desirable garments for men continues today, as Rochester is home to two titans of the men’s fashion industry: Hickey-Freeman and Adrian Jules.

One common bond between these two giants in the men’s garment business? The attention to detail provided by Adriano Roberti, a master tailor and designer with a striking Italian influence who originally hailed from Brescia, Italy. 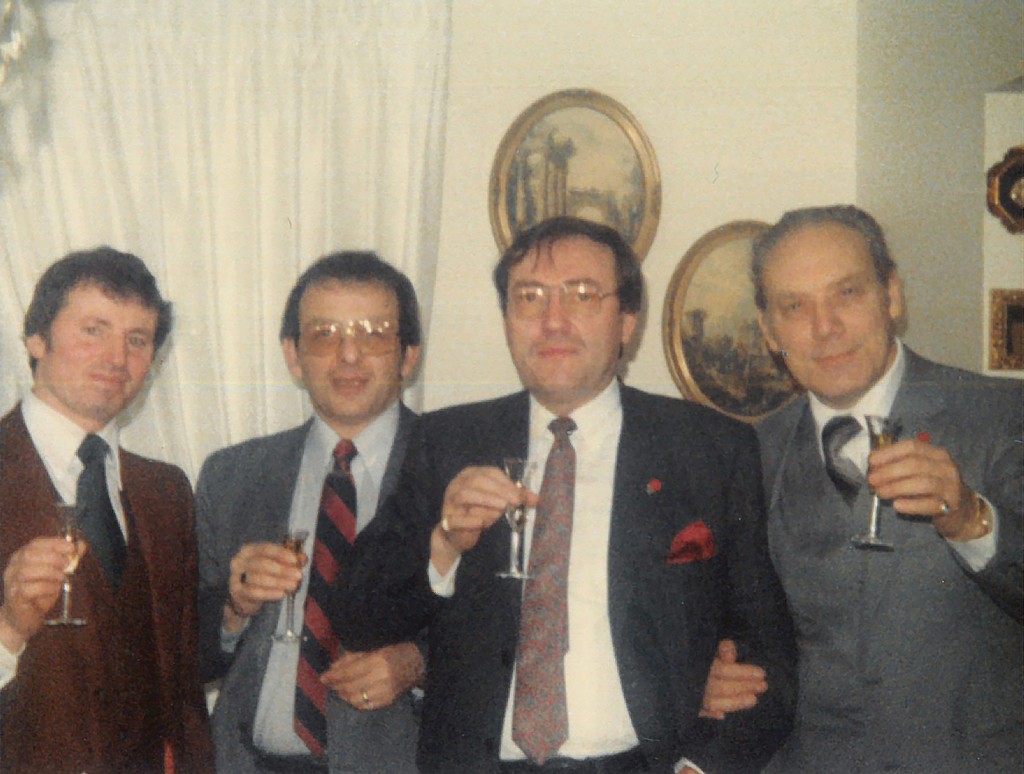 Charged with introducing the Italian style of fashion to Hickey-Freeman, Roberti was just twenty-two years old when he immigrated to New York in 1954, hungry to carve out a career in his new home. When Roberti arrived in Rochester, he was already accomplished, having produced high-quality and highly sought-after garments in his custom tailor shop in Milan, one of the fashion capitals of the world.

During the day, Roberti would design and tailor fine custom-made suits that showcased his keen eye for quality stitching and quality fabric. At night, when he was off the clock, Roberti set about hand-stitching his own fashion creations using only the finest fabrics for sale as part of Roberti’s wholesale clothing business. As his personal stock of clients grew, Roberti was faced with a difficult decision: continue working for Hickey-Freeman, which originally provided him with opportunity in America, or branch out on his own and fulfill one of his life’s dreams.

Like many Italian immigrants before him, Roberti opted to pursue the American dream and start his own men’s clothing business. Along with partner Giuglio Volonteri, the two created Adrian Jules Custom Clothiers, with the goal of delivering the finest and highest-quality handmade garments in America.

Today, more than fifty-six years after the high-end fashion store opened, Roberti’s brainchild is true to its original mission and is still producing high-end, Italian-influenced custom suits and garments that are sold in more than 200 of the premier fashion-based and specialty clothing stores in the country.

“Adrian Jules has always been known for our garments have more of an Italian flair than the traditional brands here in America, and a large reason for that is my grandfather’s influence and how he brought with him the fashions and designs from Milan to Rochester. My grandfather was focused on compromising quality while producing the best possible garments for his clients. He had an infectious passion and a love for making high-end suits, and he wanted to help people look their best,” says Peter Roberti, Adriano’s grandson and the vice president of retail sales at Adrian Jules.

Much of Adrian Jules’ successes can be attributed to the hard work and sacrifice made by first-generation Italian tailors like Roberti. As Adrian Jules was being launched, Italian immigrants were dominating Rochester’s garment industry and had built a reputation as some of the best tailors around. Thankful for his opportunity to forge a new life in America, Roberti made a habit of handpicking his Adrian Jules tailors from well-known clothing hotspots of Italy.

“My grandfather would pick out two tailors from Milan and pay to bring them to work at Adrian Jules. Those tailors would then tell their cousins and other family members about the opportunities afforded to them in the garment industry in Rochester. Rochester quickly became a hub and a destination, especially when it came to producing high-end men’s garments,” says Roberti, who became interested in suits and men’s fashion after spending a summer working alongside his grandfather in both Adrian Jules’ factory and its alteration and tailor shop.

Adrian Jules has been a locally owned enterprise ever since Roberti founded the company in 1964. Its retail store was added in 1982 and is located along the Brighton-Pittsford town line, while the current headquarters is in Irondequoit.

Featuring more than 100 employees, including between sixty and seventy tailors from all over the globe, Adrian Jules is the country’s oldest and largest family-owned maker of men’s and women’s custom, made-to-measure, and ready-to-wear clothing. Its clientele includes politicians, business leaders, and even celebrities like Shaquille O’Neal and Robert DeNiro. Its list of patrons also includes Syracuse University Hall of Fame men’s basketball coach Jim Boeheim (Adrian Jules designs and manufactures Boeheim’s game day sport jackets along with his shirts, slacks, and suits), and current Syracuse football coach Dino Babers.

While the company boasts some big-name clientele and has produced handmade suits for professional athletes and Super Bowl–winning NFL head coach Tony Dungy, Roberti is quick to point out that many of Adrian Jules’ customers just want to make a fashion statement. 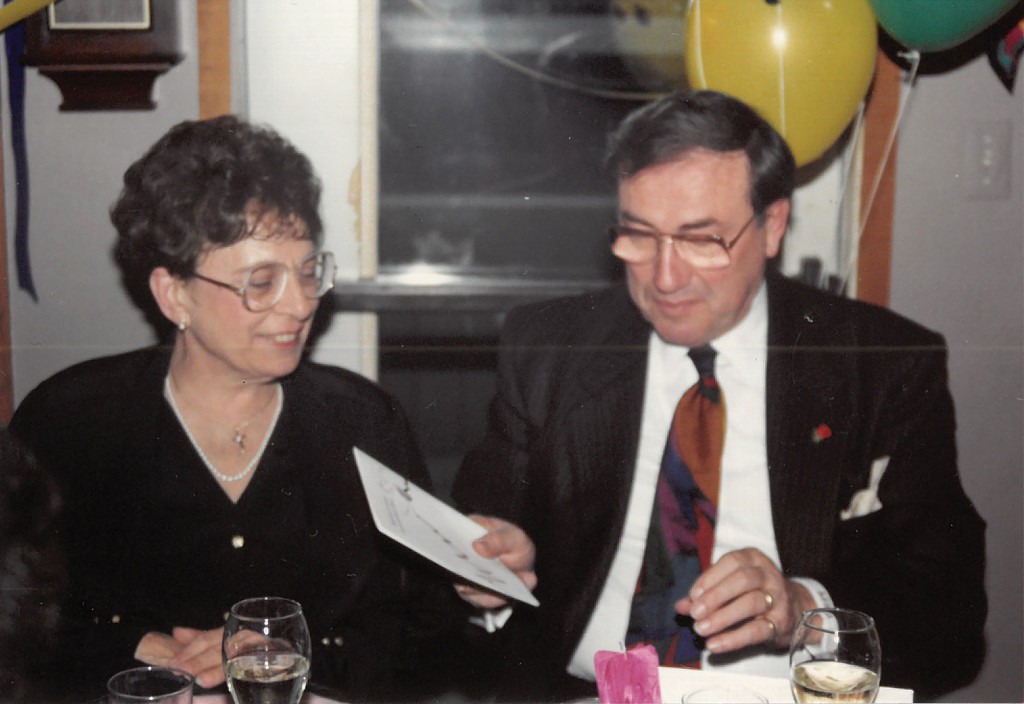 “Clothing can say so many things without actually saying anything. It can portray confidence. When working with a client who is getting ready for a job interview, a big presentation, a night out on the town, or a date with their future wife, we develop an outfit to perfectly fit their needs,” says Roberti of Adrian Jules’ clients, who must submit thirty different measurements that are then fed into a computer program that creates a custom-made, unique pattern.

“We allow our clients to represent the best version of themselves through their clothing.”

Adrian Jules creates a personalized experience for its customers, all the while staying true to the core values and principles Adriano Roberti employed when he started the company fifty-six years ago.