Everything you did and didn’t know about rum

In January, the Spanish Civil Guard apprehended a ring of counterfeiters with $4.3 million dollars in fake rum. The schlock was produced in the Dominican Republic, bottled in Honduras, fitted with fake labels made from China, and stored in the Netherlands before being sold in Spain. Isn’t that just the most rum-soaked thing you’ve ever heard? International crime, the high seas, a king’s ransom of ill-gotten booty. Maybe. But more than any of that, this story embodies rum’s inherently unregulated, wild-card status in the beverage world. And it points to why the spirit has been adrift for so long.

If you buy a bottle of bourbon, regardless of how low you stoop to reach the shelf, you are guaranteed at least a few things. Legally, to be labeled “bourbon,” a spirit’s mash bill must be at least fifty-one percent corn. It must be made in America. It must be aged in new, charred oak containers (typically barrels). It must be distilled to no more than 160 proof, enter the container for aging at no more than 125 proof, and be bottled at a minimum of eighty proof. For any brand calling itself bourbon, this is monitored and enforced by the federal government. Rum? Nah. It’s the Wild West.

By definition, rum is made by fermenting and distilling molasses or sugar cane juice. Other than that, good luck. There are no regulations on labeling. Some rum has added sugar. Some rum has a lot of added sugar. Some rum has glycerol for a thicker mouthfeel and yet more sweetness. Some rum has caramel coloring to make it look more like what you think rum should look like. Sometimes, big brands sell rum to smaller, niche brands to put in their bottles. Other times, an “aged” rum is judged by the oldest rum in a blended bottle, so, theoretically, if I have a drop of twelve-year rum in a bottle of three-year, nothing is technically stopping me from labeling it twelve-year. In fact, it seems like the only thing that can get you in trouble is selling something that is inherently not rum (see paragraph one) and even that went so far before being noticed that fifty companies from three countries were under investigation by the time the story broke.

That unregulated status hasn’t been great for the spirit as a whole. For years, trend forecasters have said, “This will be rum’s year,” and for years, they’ve been wrong. This year is no different. Wine Enthusiast points to more sophisticated brands and discerning palates as reasons why this year, rum may finally get its place in the sun. We’ll see. It’ll have to buck a trend. According to a Marketwatch report last May, rum has been in decline since 2011 despite an overall increase in alcohol consumption. And why shouldn’t it be? If you think you’re paying for something with depth and complexity, and you end up with a slurry of sugar, glycerol, caramel coloring, and lies, you may as well save your money for bottles that are guaranteed to at least be passable.

But really, what a shame. Because for all the charlatans in the industry, a lot more are producing really special, honest products with flavors you simply can’t taste with anything else. Few things bring such instant and intense gratification as a Daiquiri on a hot afternoon (see recipe for Donny Clutterbuck’s elevated take on the classic). And though teleportation isn’t technically possible (yet), a good Mai Tai can whisk you from snow drift to sand dune in an instant. Even the Cuba Libre, which is just rum, coke, and lime juice, stands up as a fantastic drink, if you have good rum. The trick is knowing where to look.

Some countries with centuries-old rum traditions have instituted their own national standards. Jamaica (home of Appleton rums), Barbados (Mount Gay, Cockspur, Foursquare), and Martinique (Clement, Rhum JM, Neisson, Depaz) are all good examples. Other brands are transparent about what they put in the bottle and where it’s from, such as Brugal from the Dominican Republic and Angostura from Trinidad. Also note that just because a rum adds sugar to its product or sources it from a larger company, it doesn’t automatically indicate a lesser quality bottle. This is a pretty common practice (in fact, rum isn’t naturally sweet—sugar can’t withstand the distillation process) but it should be represented on the label. 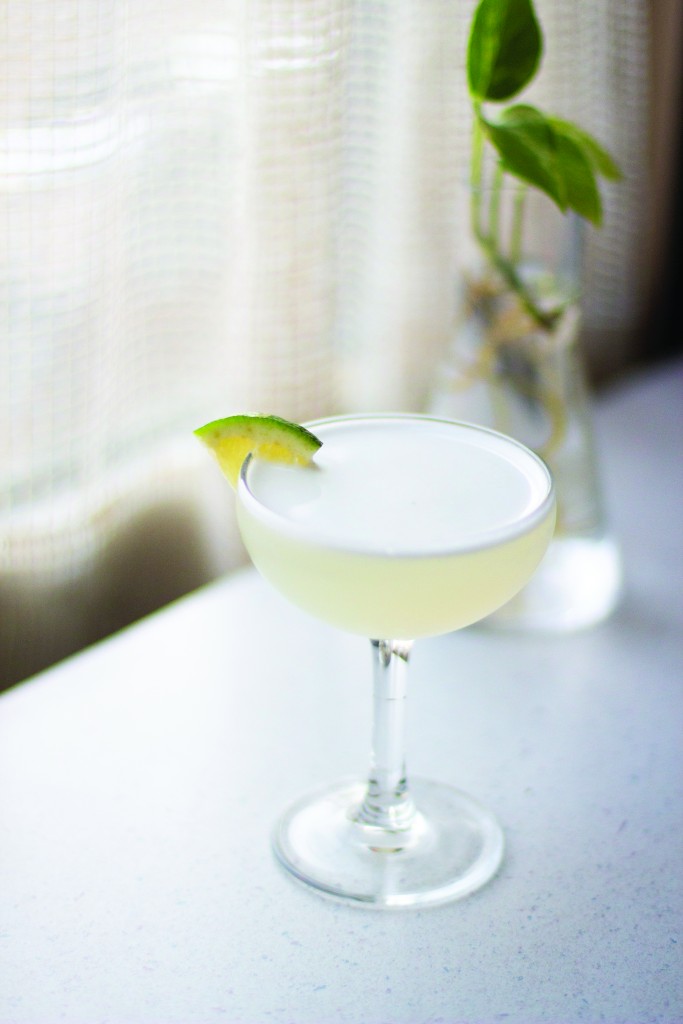 Some new brands have embraced this level of transparency in an effort to change the face of rum. Ten to One has branded itself as “a departure from pirates and plantations.” It currently has three products—a white, aged, and reserve seventeen-year single cask. The white and aged are blends from the Dominican Republic, Jamaica, Barbados, and Trinidad. The brand’s founder, Marc Farrell, was born and raised in Trinidad. He went to MIT when he was sixteen, then graduated from Harvard Business School to become the youngest VP in Starbucks’ history. As if that wasn’t enough, he founded a brand that sought to change people’s perception of good rum, based on the values of his home region.

It’s unlikely Farrell and Ten to One are the last to raise the bar. So, if your idea of rum is a sickly sweet, amber-colored mess in a plastic handle with a pirate on the label, it might be time to give the spirit another chance. After all, you heard it here first—2021 is rum’s year.

Clutterbuck, the caretaker at Cure in the Public Market, says the addition of saline solution allows for a more balanced cocktail. Typically, a Daiquiri contains rum with either equal parts simple syrup and lime juice at three-quarters of an ounce or even a full ounce of simple to compensate for the bitter acidity in the lime juice. Clutterbuck says saline reduces the palate’s perception of acidity without introducing a noticeable salty flavor. This allows us to use less sugar (no longer needing to compensate for the lime’s acidity), which results in a less sweet drink with plenty of lime flavor without the obligatory pucker. To make your own twenty percent saline solution, dissolve twenty grams of salt in eighty milliliters of water.