Killer of the cloth

A historic local tale of murder and mayhem

Snagged on a log was the body of a dark-haired woman, bobbing and weaving with ironic grace in the water, like a barefoot ghost of hair and cloth. It was Saturday morning, April 23, 1949, and ten-year-old Leslie McMahon, a fourth grader at Ballantyne School, was fishing in the Genesee River near his home in West Brighton when he saw it.

“At first I thought it was a dressmaker’s dummy,” he remembered seventy-one years later. But it wasn’t.

The sheriff came, and the body was hauled up out of the water, strapped to a stretcher, and carried by hand to a waiting morgue ambulance on the west shoulder of East River Road. The victim was wearing a white silk dress with half-inch blue stripes paralleled with skinnier stripes of pink and yellow, a half-inch belt of matching colors, a faded pink slip edged with lace, a black bra, and pink rayon panties.

An autopsy revealed she’d been shot twice with a twenty-five-caliber automatic pistol. One bullet entered at the top of the left shoulder, ranged downward, penetrated a lung, and broke three ribs. One of the broken ribs punctured her heart. Both bullets remained in the body.

The next day Sheriff Albert Skinner instructed anyone who thought they might know the woman to come down to the morgue and view the body. 600 people showed up to scratch the itch of morbid curiosity, all without a clue as to her identity. The I.D. came when the FBI matched the body’s fingerprints with those of twenty-five-year-old Jean Hetenyi, a philharmonic violinist and wife of an odd forty-year-old preacher, a Hungarian immigrant named Rev. George Hetenyi.

Deputy Sheriff William Flynn drove to Buffalo, picked up an escort of Erie County sheriff’s deputies, and at 2:30 a.m. knocked urgently at Hetenyi’s door. A tall but paunchy man opened the door sleepily, running his thick fingers through an unruly conglomeration of black curls.

Yes? What do you want at this hour?”

“Don’t talk so loud,” said the sleepy man with a pout. “Someone might hear you. No, she’s not here. She ran away to her mother in California.”

“Afraid not, sir. Your wife is in the Monroe County morgue.”

“I don’t think so. Anyway, it doesn’t interest me. I’ve nothing to do with it. She left me.” Flynn felt a chill run through him, one that the sleepy man sensed.

“Where are my manners? I mustn’t be so inhospitable. Won’t you gentlemen come in?” Flynn shivered again as the man smiled at him, flashing bright white teeth. “You’d like to ask me a few questions?”

“Yes, sir.” Flynn noticed that Hetenyi’s knuckles were bruised and he had bruises on his face.

“Come in, sit down.” The man sat; the officers remained standing.

“So, when was the last time you saw your wife, Mr. Hetenyi?”

“Reverend. I’m Reverend Hetenyi … I last saw her two nights ago, April 23rd. I dropped her off at the office of a Buffalo psychiatrist who was treating her. I expected her to come home afterward, but when she didn’t, I wasn’t surprised.”

“No, she had left me before and was always gone three, four days. You see? I stopped loving her a long time ago. And when she didn’t return this time, I was sore. That was the last straw. Now I do not care.”

“Uh huh. We’d like you to accompany us to Monroe County,” Flynn said.

“Two reasons. One thing, we’d like you to identify the body of your wife, and second, the district attorney, Anthony Miceli, would like to speak with you.”

“I fear, sir, that you will have to come with us.” They took him away, leaving Hetenyi’s two small children with his aged mother.

Hetenyi was taken to the Monroe County jail, where he had a temper tantrum, punched his fist through the window, tipped a potted plant, tried to break a lamp but only left it askew, and then overturned a chair before the sheriff and a deputy physically restrained him. Skinner was a big man, up and down and all around, and excelled at putting his weight on suspects until they lost the urge to struggle.

Investigators wondered if Hetenyi was ordained at all or just a con man. He’d been a Catholic priest, an Episcopalian minister, and a Greek Orthodox minister, and during tough times he took his ’47 Olds station wagon on the road and passed the offertory hat. His former mother-in-law would say he “changed religions like a chameleon changes color.”

The car, found in his Amherst garage, contained a fully equipped portable church with an organ powered by the car motor, a collapsible altar, and other church appurtenances. It also contained a bullet matching those found in Jean and poorly cleaned-up bloodstains.

The sheriff found witnesses that placed Hetenyi in Rochester the night before his wife’s body was discovered, asking questions about the river, the best roads to get upstream, etc. But when Sheriff Skinner heard about the bullet and blood in the car, he ordered Hetenyi booked.

The investigation was less successful when searching for the murder weapon. Two men in a rowboat used a metal detector in the Genesee near the spot where the body was found. They found no gun but created a major traffic jam of rubberneckers on Scottsville and East River roads.

As the investigation continued, Jean was quietly buried in Rochester’s Riverside Cemetery, where she would reside for eternity beside the river in which her body was found.

It looked to be an open-and-shut case until the court appointed George Skivington of Rochester Street, Scottsville, as Hetenyi’s defense attorney. This news delighted reporters. The white-haired Skivington was fun to cover. He was a master of the courtroom and had a reputation for the dramatic and unexpected—a real-life Perry Mason. (The difference was Mason’s clients were always innocent. Skivington was not so lucky.)

Skivington rolled up his sleeves and went to work, dramatically making demands: he wanted authorities to inform him precisely where the murder weapon was and where and when the murder took place. Of course, they didn’t know.

During the build-up to the trial, the press found witnesses to the Hetenyis’ tumultuous relationship. Public rows had cost Hetenyi jobs.

“She nags me to distraction,” Hetenyi was heard to say. “For a woman to be a good wife, she needs to have a beating once in a while.”

While Hetenyi sat in clerical garb at the defense table reading quietly from a prayer book, Assistant District Attorney Clarence Henry tenaciously presented the case against Hetenyi before a packed courtroom. He counted off the evidence for the jury: Jean died from two twenty-five-caliber gunshot wounds. Blood was found in Hetenyi’s car, a twenty-five-caliber slug inside a door. The bullet in the car and the bullets in the victim were fired from the same gun. Hetenyi wanted a Buffalo dry cleaner to clean blood from inside his car. Hetenyi beat his wife, once knocking out an eyetooth. 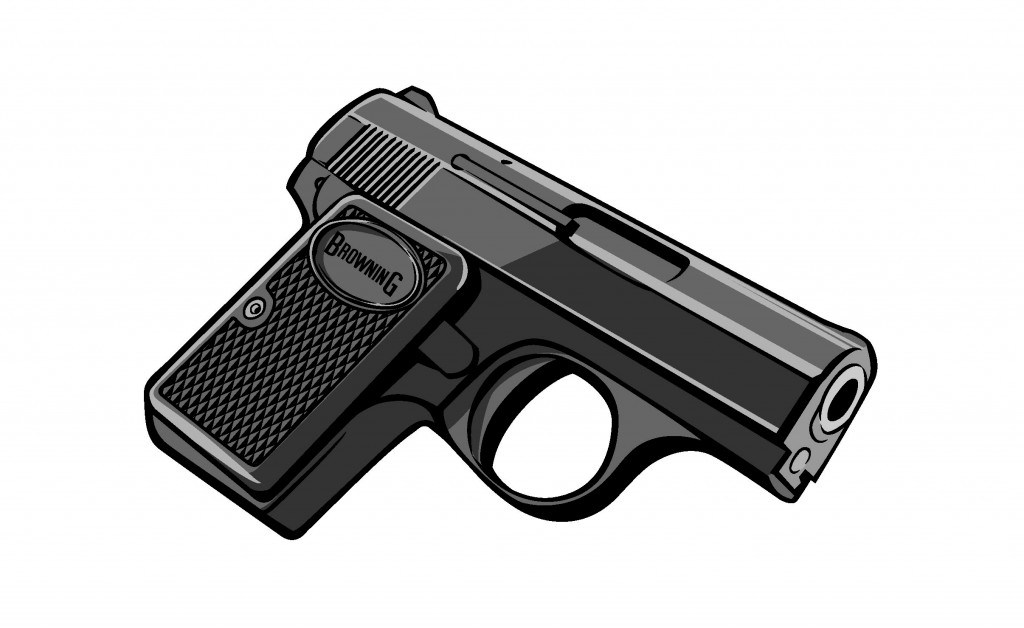 Skivington fought every point, asking the jury how they could try a man in Monroe County if they didn’t know the murder occurred in Monroe County. He characterized the prosecution’s case as one encased in “fog, mystery, and uncertainty.”

The case was far from over. Skivington successfully appealed and earned a new trial because of a faulty jury instruction by the judge. This time, Hetenyi was convicted of first-degree murder, and the judge sentenced him to death.

That conviction was also overturned—you can’t up the ante on a defendant at a second trial. By convicting Hetenyi of murder two at the first trial, murder one should have been taken off the board.

There was a third trial with a change of venue, this time in Syracuse. The third conviction didn’t stick either. There was to be a fourth trial—but by this time it was 1966, and the judicial system decided to make a deal.

Hetenyi agreed to plead guilty to manslaughter. At the sentencing hearing, Hetenyi said he was going to a monastery to become a monk. He received a sentence of time served plus six days. On June 6, 1966, Hetenyi walked out of Attica Correctional Facility a free man.

George Hetenyi did not become a monk. In fact, he remarried another younger woman and moved to Phoenix, Arizona, where he died in April 1977 at age sixty-seven.

This article appears in the September 2020 issue of (585) magazine.
Categories: Current Issue Features