When asked to think of an iconic woman during World War II, a Woman Airforce Service Pilot (WASP) typically isn’t an image that comes to mind. Next to “Rosie the Riveter,” the iconic image that represented women working in factories to produce war supplies, WASPs were some of the American military’s secret weapons. This experimental program trained female pilots to test and ferry aircrafts for non combat missions, allowing their male counterparts to be sent overseas.

Out of the 1,102 women who served as WASPs during World War II, one of the most trailblazing was Dawn Seymour. Born in Rochester, Seymour graduated from Cornell University with her bachelor’s degree and was the first woman accepted into its Civilian Pilot Training Program in 1939. “I was twenty-two years old, straight as an arrow,” said Seymour in a recording of her 2014 talk on NPR’s The Moth Radio Hour. “One day our leader said to me, ‘I am going to be the new director of flight research at Cornell under the civilian pilot training course … one in ten students could be a girl, and you can learn to fly.’ I said to him, ‘Dr. Dick, I’ve never been on an airplane!’ And he said, ‘Well, let’s go try.’” 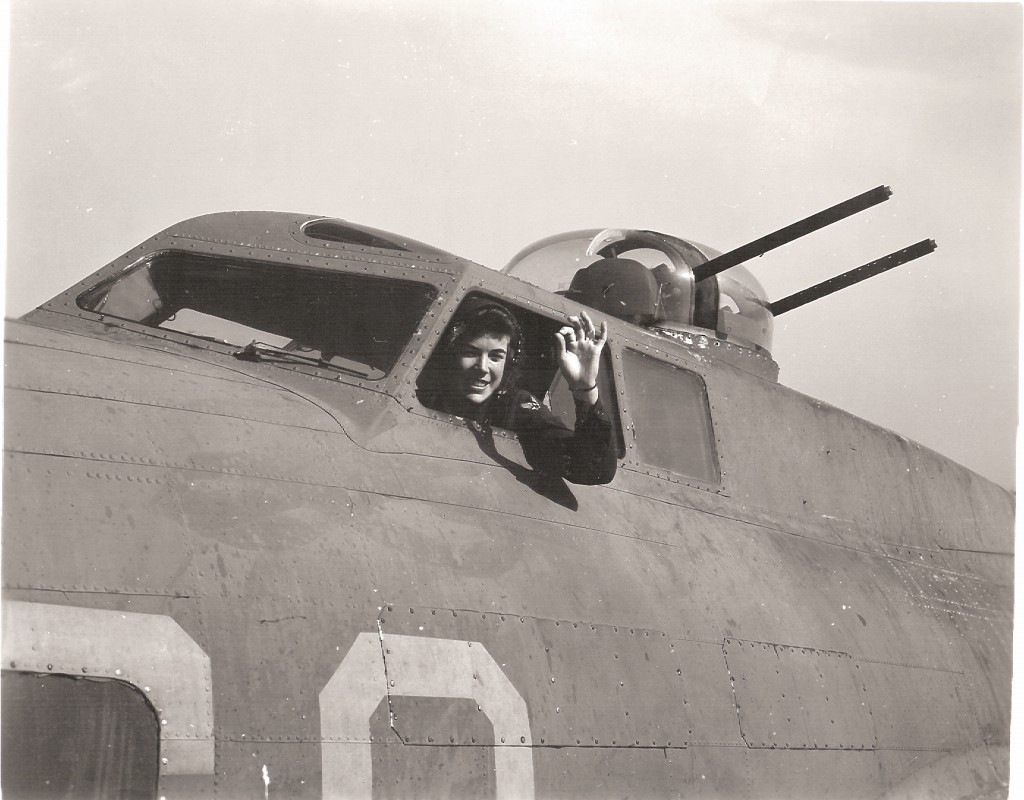 Dawn Seymour looking out from the cockpit of a B-17

Immediately taken with the sky, in her recorded speech by Moth (a radio and storytelling organization), Seymour shared her vivid memories of that first flight. “At the Ithaca airport on a beautiful October day, he took me up into this absolutely wonderful new world with sky and land below … the air was full of sunbeams, the land was clean and borderless, the blue water of Cayuga lake was extended to the north, and beyond was this circle of land meeting sky, and I was just overwhelmed with the beauty of it … and signed up right away.”

After being accepted into the Cornell pilot program, Seymour spent the next few months earning her certificate in the fundamentals of flight, and following the bombing of Pearl Harbor in 1941 was looking to use her new skills to aid in the war efforts. “I wanted to be near as I could to the fighting.” After applying and being accepted into a new program (WASP) where women were trained just as the male pilots to help with “housekeeping” tasks, Seymour headed down to Sweetwater, Texas, (200 miles west of Fort Worth) for her continued pilots training, earning her wings as she mastered flying primary, basic, and advanced airplanes—then ultimately B-17s during further training she received in Columbus, Ohio. 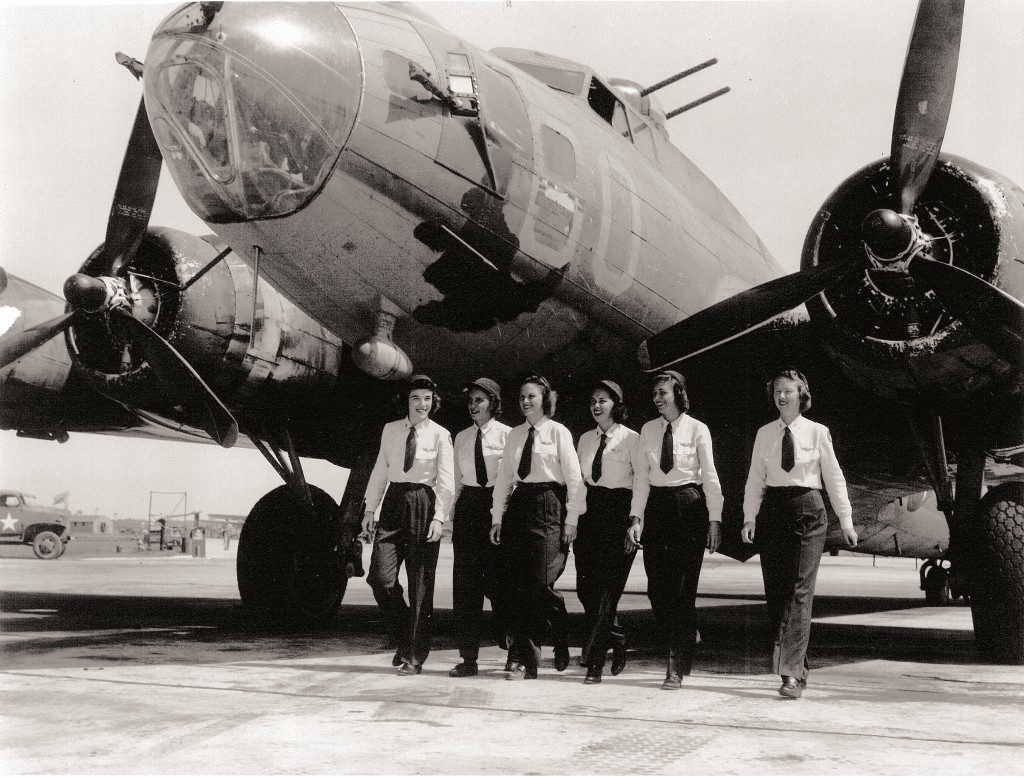 Seymour, left, with five other Women Airforce Service Pilots (WASPs) in front of a Boeing B-17 Flying Fortress at Fort Myers, Florida (1944)

As one of only thirteen women at the time trained to fly B-17s, Seymour’s orders sent her to Florida to teach student gunners to fire at a moving target from a moving platform, a routine exercise they trained for daily. However, Seymour’s mission in Florida would not last the duration of the war, as the WASP program was denied renewed funding from Congress. “Here we thought we were doing a good job, felt the war wasn’t over, and the message we received was: ‘Girls, go home; we don’t need you anymore,’ … and off we went to new lives.”

It would take thirty more years before women in the United States were recognized as official military pilots. Before passing away in 2017 at the age of 100, Seymour was awarded the Congressional Gold Medal for her services during World War II, taking part in a wreath-laying ceremony in 2010 at the Air Force Memorial to honor the 38 WASPs who lost their lives in the program. “We were volunteers going in, and we were volunteers going out. Our motto was ‘we live in the wind and the sand, and our eyes are on the stars.’”