Anyone who keeps up with local news knows that on Christmas Eve 2020, City Blue Imaging burned to the ground.

But it doesn’t end there. City Blue—in many ways—is more alive and future-minded than ever. Like most companies, City Blue rolled with the punches throughout 2020: losing clients, losing employees, but keeping its head above water. “The fire made us think about what life would be from a completely blank slate,” says company president Mark Cleary. Left spaceless, equipmentless, and paperless, “we immediately started to think about what might arise and how to move forward.” To Cleary, an important part of City Blue’s new beginning was passing the torch to brother-in-law and long-time employee John Mealey. And according to Mealey, observing Cleary’s leadership over the past sixteen years makes him feel prepared for the role. “Mark’s savvy approach and his care and devotion to this business really set the bar more than anything else,” he says. Aside from his business sense, Cleary is also known by friends and family—and anyone with the good fortune to run into him in public—for his eccentricity and sense of humor, another quality Mealey intends to maintain in his leadership. “Mark’s instilled in all of us some level of irreverence and fun—that’s the vibe at City Blue.” 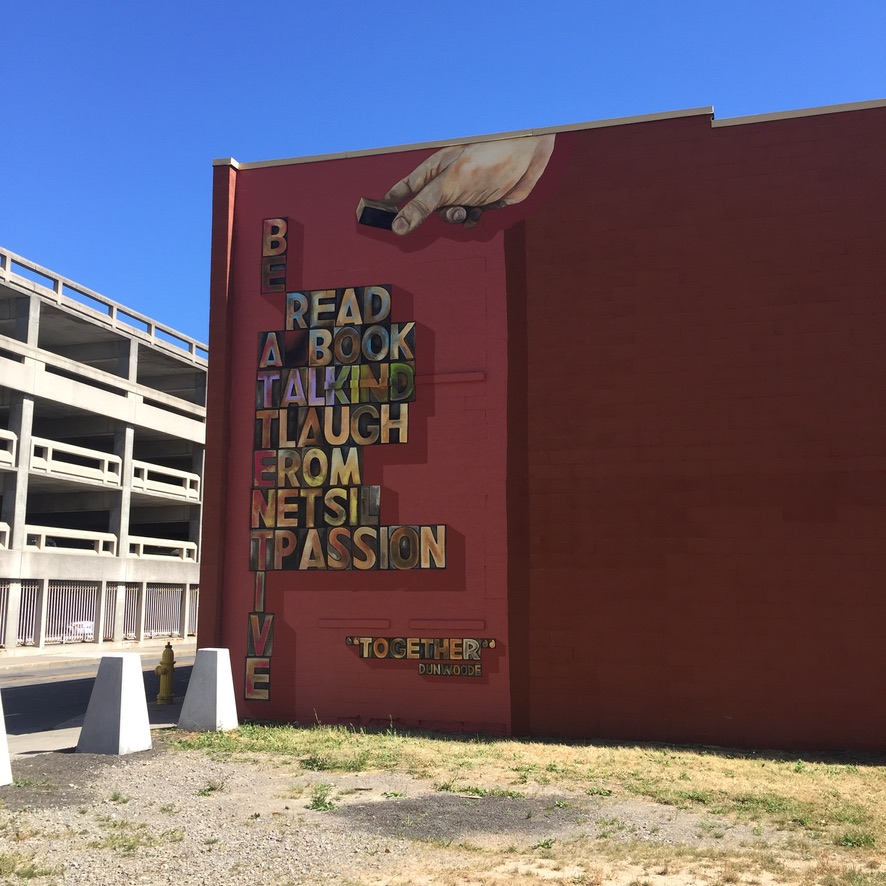 After starting 2020 off with sixteen employees and hitting a low point of five, the Scio Street print shop is finally back up to a staff of eleven. After such a tumultuous year—even before the fire—Cleary and Mealey aim to establish a sturdy business model with built-in flexibility. Part of that means not rushing the process. “There’s no hard date for the transition,” Cleary says. “John has already started handling a lot of the duties I would normally be doing, like equipment purchasing and dealing with leases.”

Cleary always imagined that in retirement he’d become more active in the arts community. “Not that I’m retiring!” he’s quick to point out, “but the fire accelerated that plan a little bit.” With that Christmas Eve fire, Rochester lost more than printing equipment. “A result of the fire, beyond a ninety-five-year-old business, was [losing] this building that had all this amazing artwork on it, much of it by Shawn Dunwoody,” Cleary says. “He was able to paint his messages on the wall of his love for Rochester and the hurt he was feeling around events like George Floyd … so, the night of the fire, what I saw burning a lot was the murals and the hard work of all these people. That was almost as distressing as the thought of losing the business.” Cleary will commission Dunwoody to paint new murals and rebeautify the space after so much was lost in the fire. “I’m hoping we’ll have a lot more canvas for Shawn and anyone who wants to express themselves and paint with a fresh new wall,” Cleary says. “I remember people using the space near it for yoga, rallying around it, or taking selfies in front of the murals. It’s an important part of the community.” 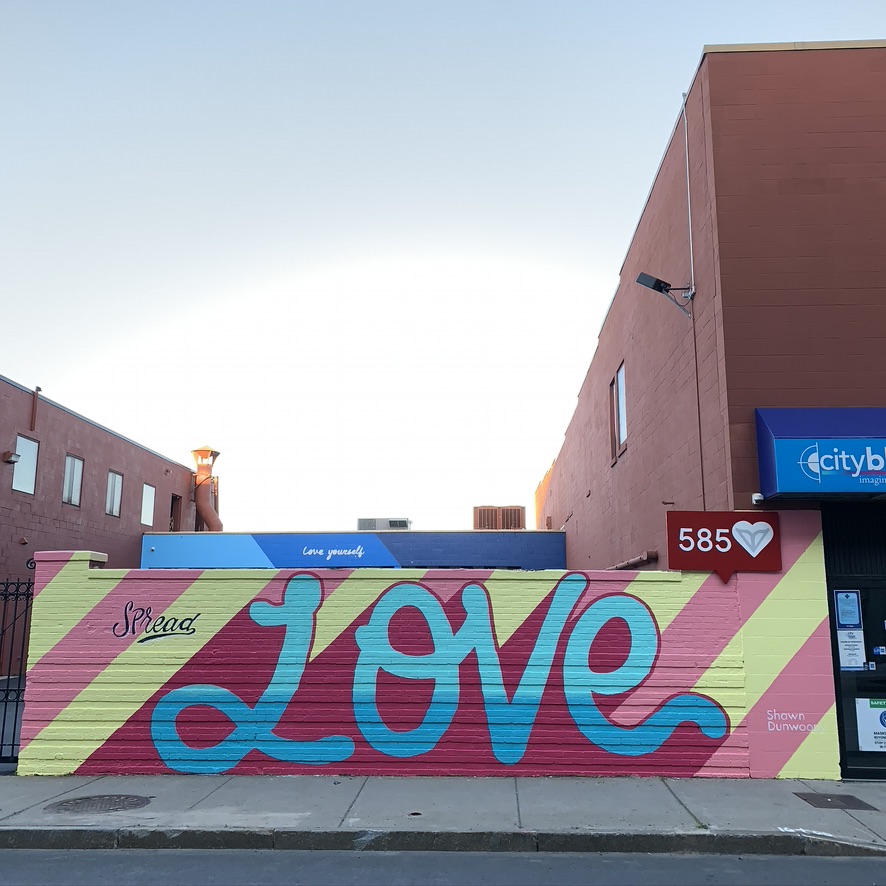 A community that the new person in charge says he understands now from a deeper perspective. “The feedback and support from the community after the fire was so strong,” Mealey says, “it reinforces in my mind a couple of things. One, the beauty of this community and the strength and the good-natured, immense decency that runs throughout this community.” The other, he says, is City Blue’s responsibility to pay that goodwill forward. “We want to reflect the love that was shown us and the outpouring and concern that was shown us. That will be a big part of what we do as a company that lives—and I hope thrives—in the Rochester area.